I came to writing after careers as actor, advertising executive and theatre manager. In that journey there was an appearance in DR WHO (the Peter Davison Years), and amongst my TV writing credits are episodes of ALL CREATURES GREAT AND SMALL, BERGERAC, and THE BILL. My books for young people have been published by The Bodley Head, Bloomsbury, Red Fox, Scholastic, The Oxford University Press and Skyhorse.

I am married to the actress Joanna McCallum and we live in London. We have two children, Alexandra and Harry. 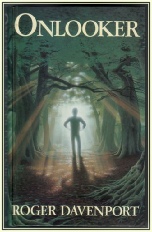 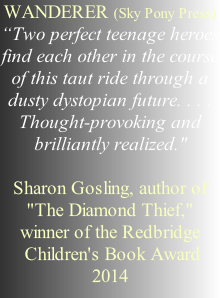 “Every so often, and it is not that often, I come across a new writer who moves me so much that I feel as if I have entirely entered his or her world. This is the case with the haunting new talent of Roger Davenport, whose ONLOOKER (Bodley Head) is riveting reading …   A wonderfully evocative book”

“... an ending which is stark, disconcerting and moving … Roger Davenport’s future books should be well worth waiting for.” 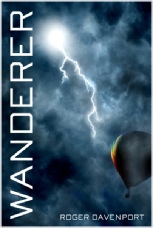 “The most notable piece of supernatural here is Roger Davenport’s ‘Onlooker’,  a very well-written book.”

“What we call progress is the exchange of one inconvenience for another.” 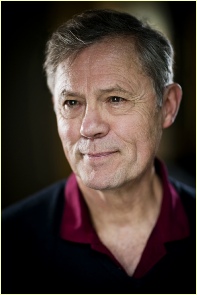 OUT OF THE  ORDINARY    (Onlooker)